Who Are The Biggest Employers In South Bay?

When you're looking to relocate to the South Bay area, the first thing that comes to mind is our amazing climate. With plenty of sunshine, the area gives residents an ideal place to live. Of course another key factor for anyone looking to relocate is the current economic climate. The good news is that there are plenty of worthwhile job opportunities in and around the South Bay area.

Here are some of the employers who have made the area their home. This is just to give you an idea of how vibrant and diverse commerce is in the area: 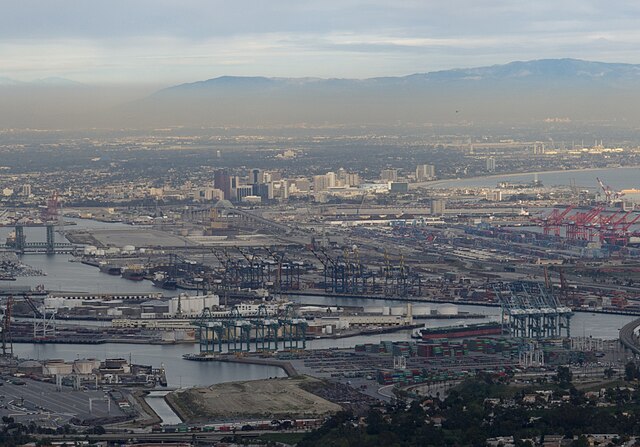 Aerospace
Southern California has always had a bustling aerospace industry, and even with the end of the Cold War companies like Northrop Grumman, Raytheon, Boeing, Lockheed Martin and Alcoa Inc. remain major employers in South Bay. The Los Angeles Air Force base is also responsible for creating many of the jobs in the area. There are many high skilled, high paying jobs available from these companies.

Oil
The oil industry and Port of Los Angeles contribute massively to the economy of the area and co-exist in a symbiotic fashion with the bulk of the oil being refined in the area arriving through the port itself. Key employers in the oil refinement industry in South Bay include names such as BP, Chevron, Exxon Mobil and Valero.

Motor
Several large Japanese car manufacturers, such as Toyota and Honda, have their US headquarters in the South Bay area and are responsible for creating thousands of jobs here.

With many more than we could list here, South Bay is a thriving economic area that not only offers fun in the sun, but a great place to find employment in today’s economy. 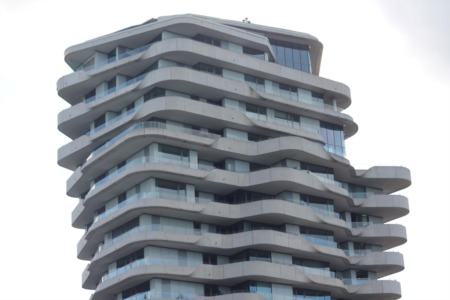 Trying to invest in real estate while holding a full time job is tough – but trying to flip houses can be even tougher.  From dealing ...Read More 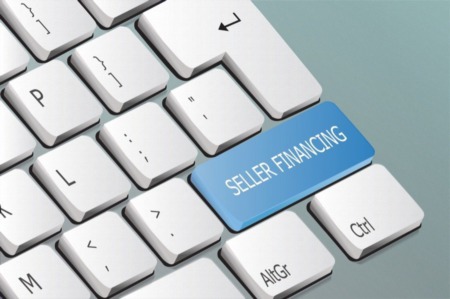 How Does Seller Financing Work?

Sometimes, the best buyer needs financing but does not have the ability to secure a mortgage. In these cases, the seller might choose to personally ...Read More 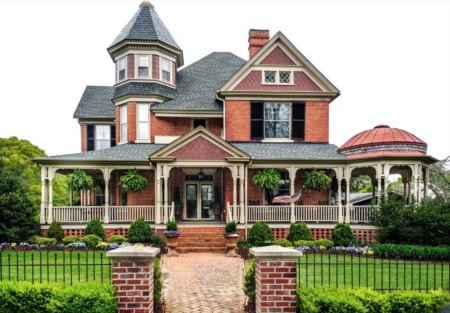 There is little to compare to the grace and beauty of a historic home. From hand carved fireplaces and finely-wrought moldings, many people find a ...Read More