10 Things You May Not Know About South Bay 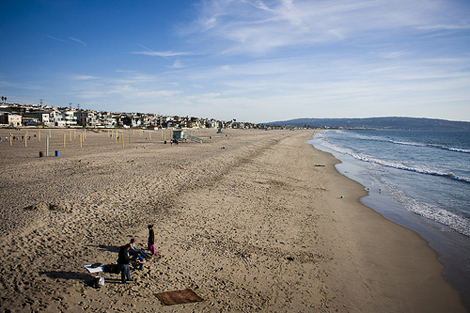 South Bay is an interesting area comprised of Redondo, Hermosa and Manhattan Beach. This area in Los Angeles County is known for many things. Here are ten things you may not know about this area, however.

This very popular area on the coast is known for so many outdoor recreational activities, it's no surprise that top surfers came from this area. However, some of the other things on this list may have caught you by surprise.

Did we miss any cool facts you know about the South Bay? Let us know in the comments below!

What’s a fresh coat of paint worth? My husband and I found out exactly how much after purchasing our first tall and skinny home in Redondo ...Read More 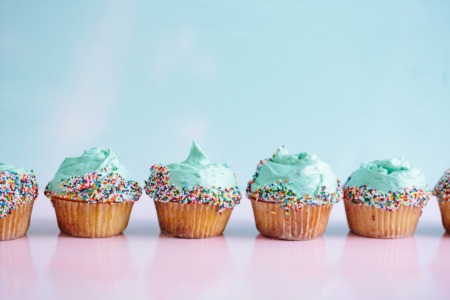 Life changed over the past few months. Our routines became a luxury. We had to stay at home and work from home, if fortunate enough. Instead in ...Read More

Volunteering in the South Bay

Volunteering in the South Bay may be the best way to become more involved in your community. With so many charities to choose from, the process can ...Read More